An Interview after more than a Year 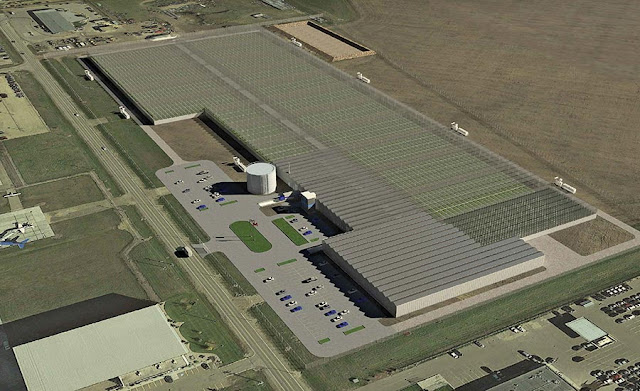 I keep applying for positions and earlier this week I received a call from a lady from a recruiting company who wanted to ask me questions about my current position. There was a QC position but at a low level and a similar industry that I am in at the moment. I even had doubts that they would give me a chance to be interviewed because I am not working as a QC in the company but they did. I first was interviewed briefly over the phone and then went to a industrial area in southeastern part of the city where their facility is located. It is a huge place probably twice as big as where I currently work. However my first impression was that now I would have to drive nearly 45 km, and most of that in the city, to get to the damn place!
The lady, which buy the way had an excellent body, tall and very slim, asked me all sorts of questions and I think the interview took nearly 50 minutes if not more and she was continuously taking notes into his computer. She then asked me to participate in another interview with the Plant Manager and the QC Supervisor in the afternoon. I didn't have any issue with that. So I hung out for a couple of hours in the neighbourhood and then met with them. I still had doubts of joining them but then I truly thought it would be a mistake to do that when the interview was over!
I was interviewed by a Caucasian old man in his late 50's to early 60's and a young East Indian or Punjabi decent in his late 30's to early 40's as the QC Supervisor. I was a bit surprised by some of the questions they asked but I answered everything honestly and while the Punjabi fella left early the Plant Manager told me I am selected and asked me to start this coming Mon.! He then took me to the a few corners of the facility and showed me around: Same sh*t, different colour! I then said goodbye to him and the recruiting lady and got the hell out! So basically half of the day was gone and wasted to realize that I am not going to do this job!
Of course the main reason is I would only change the scenery not the situation. A couple of freaking dollars when I have to drive nearly 60 km longer everyday, it would not sound so great particularly if you have to work under the supervision of a Punjabi guy and take sh*t form a number of the guys who, the first thing they would tell you indirectly, is that they are senior to you! The funny thing is the recruiting girl thought she was dealing with an idiot by saying that the QC Supervisor was looking for someone to appoint him/her as the QC Lead so he could spend more time with his family!! She thought I don't understand that it's next to impossible that a position of such would be given to a new guy!
When I wrote to her that I would not take the position, she really didn't like it and tried to convince me to change my mind but I listed one by one the reason why I would not take the job which is not needed to be disclosed. She wanted to call me she wrote back and hasn't yet but I guess it's because of the respond I sent her. However I have made myself to provide this answer that unfortunately East Indians, in this country, have made such a reputation for themselves that I would under many circumstances rather not to work with them or under their supervision/manager and that's a truth.
(Photo: This picture is only used to depict how big their facility is. Not the actual one though!)
Career Job