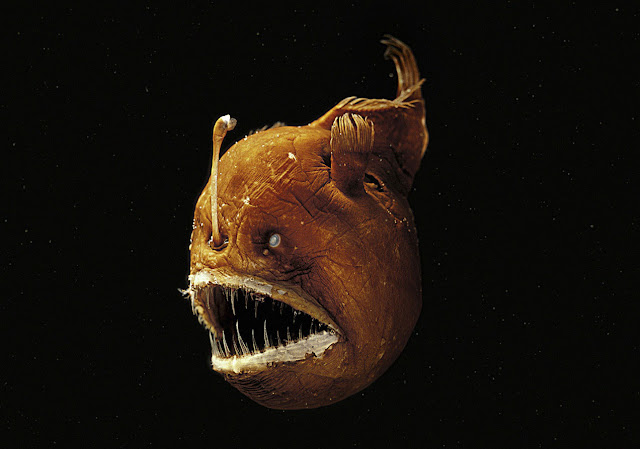 I tried to take our relationship with Fish # 2(!) to the next level after our first meeting but it didn't work. I'm not sure why. Except for one time that she said we would go for a walk on a Sun., which was sunny and nice by the way, every time I brought it up, she never replied! She never said no or anything else. She just said different other things! Completely unrelated! Once she said her telephone had died and once she was not well and someone was taking care of her, her son she said.
Then after one week of disappearance, a photo popped up in my phone: Something about renovation! What the hell?!, I said to myself! She said that she was doing repairs and renovations, herself! I didn't know if I should believe that or not but offered my helped. No direct response again! Then a few days later another photo, this time the finished repairs(!), I would think! I offered help again and said I would like to see her. I added that we would relax(!) after that. No direct response again. I said to myself this time: You know what? F*ck it! I'm gonna block the b*tch! What the f*ck do I need a text-girlfriend for?!
And I did. It'd be really happy to see her face when she realized that she had been blocked! I can't see that but I can imagine it and that is enough for me!
(Photo: I used an ugly fish photo just to describe her visually better!)