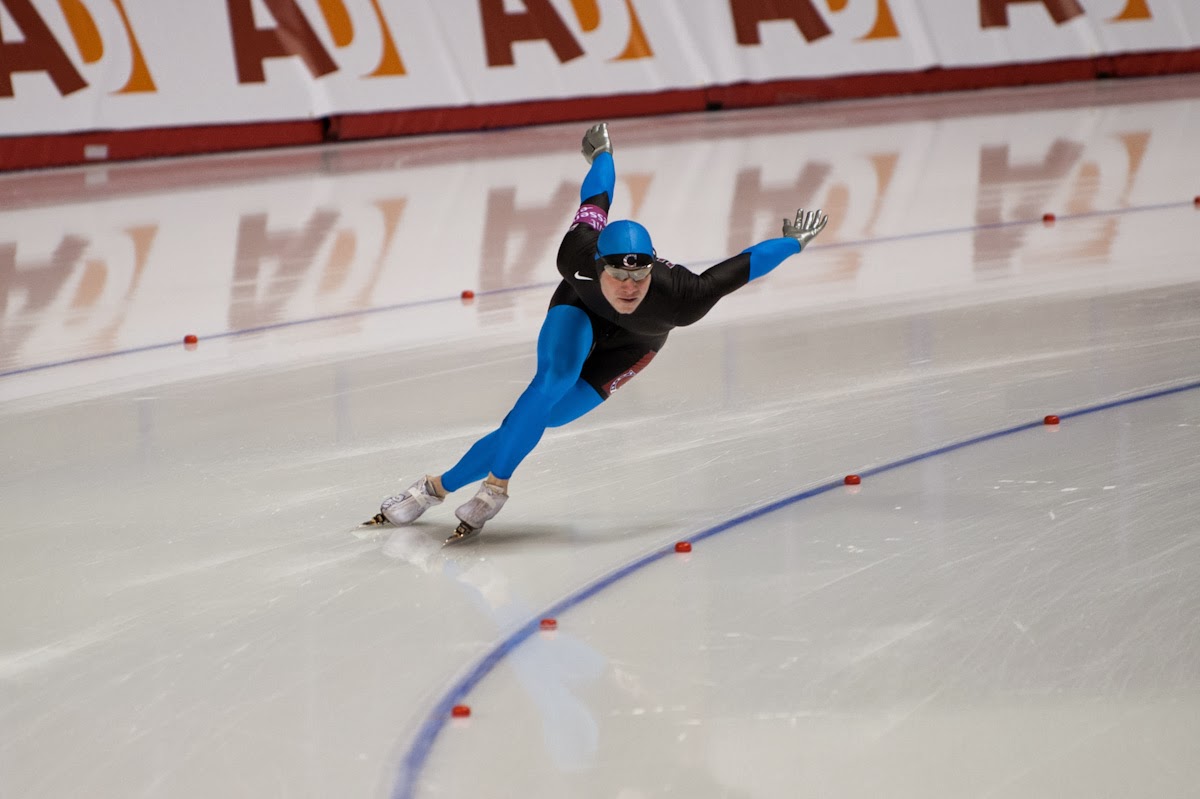 I've tried and practically participated in practices and even matches of different sports through my life. The list contains, mainly, Basketball, Wrestling, Cycling, Hiking and even Fencing but I have to admit that Ice Skating has been the most challenging one.
One reason for sure is that I started many sports when I was much younger. For instance in wrestling which was my favorite and I was good at, I never had any problem feeling tired or hard to understand how to perform. I never practices any of the above in championship but I was always good at them.
We were practicing crossovers yesterday for the third session and I was really getting to the point that I knew what was going on, what exactly I had to do and how to keep it up and the instructor was giving me tips and in between Boom! I fell and hurt my right thumb. I actually fell two times and generally was OK, stood up and carried on but my thumb is still swollen.
The problem soon would be that we only have four to five sessions left and after that there will be not much chance to practice. I guess the Oval will be shut its ice and there will be no outside rink. So the only chance we get to practice would be trying Roller Blades. And for that matter I came across an article on the web as how different crossovers are in Ice Skating and Roller Blading. So I don't think we can practice much even if we buy the blades.
(Photo: A very professional, nice crossover probably by a champion or someone who practices on high levels of the sport is shown in this picture)
Exercise