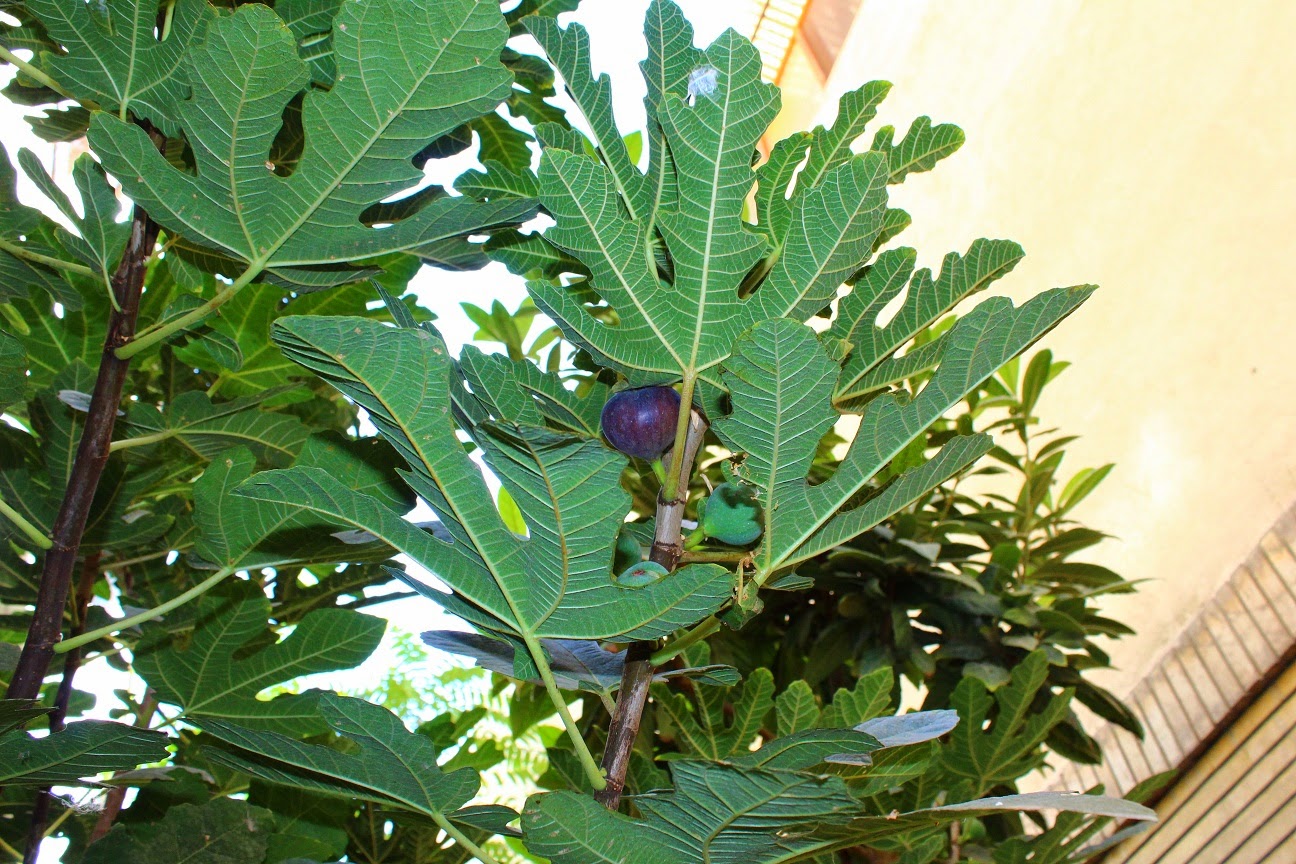 ***This is a postponed post***
Arrived at the in-law’s at around after a little more than 4.5 drive from I. K. International Airport. The driver, a short man in his early 60s, was not driving so badly, considering the driving habits of a country. Common driving consideration and cautionary tips were being ignored constantly. At the beginning when we just left the airport and we were headed for Tehran-Qom freeway, I noticed a small speed sign which ordered a limit of 50 Km/h. We were being driven at the speed of minimum 110 Km/h at the time (!) while a modern car, a Hyundai or perhaps, as these are common cars here, passed us at a speed of approximately 150 Km/h, I would say! I had to keep the guy company to prevent him from sleeping. So I had to listen to lots of bull while many other things he said made sense and I was surprised at what he said about negative sides of Iranian culture that I hated them for years and still dislike them a lot and discourage them. The lady was worried a little during the trip. She had this fear that we might be driven to a no-place and get robbed and even killed by him! The poor guy was so physically weak that there was no way he could force us to give out our valuables. But being armed and having people ready for us at a rendezvous, would make the story different. Of course it never happened. Otherwise I would not have been writing these stories. Fortunately this country have not come to the point that mugging becomes a very common violent act despite all of the issues that has been facing in-law’s the past 15 years or so. I didn't want to show any sign of affluence so when somehow we got to the point that when we were coming from, I fabricated a complete story of how I worked in Turkmenistan as a technician who checks the soil and rocks geologically, for the active mining projects of the country and added stories about how I work hard every day in desert under burning sun! The guy totally bought it and that encouraged me to pile on with more stories about language bearer, the ’s dictator, Imam Ali Rahmanov and his family, other dormer states and there current issues and the conversation carried itself on.
One problem in renting vehicles that everyone knows is agreeing on the fare before getting in to the car. We had four big suitcases and four small ones and we had an estimate as how it would cost to get to . So when the guy approached us, The Lady went in to a barging conversation with him. When was asked how much he would charge us he said that the fare was Rls. 4000,000, something that we kind of expected but having that much language could automatically add another 500,000 to the bill. The lady, being an expert and experienced negotiator in buying and selling stuff, both here in and abroad talked him to Rls. 3,500,000 eventually. For someone who doesn't know what has been happening to the country, these fares should be shocking. To clear, in case some is interested to know, every Rls. 28,000 make an American Dollar. So I. K. International to which is a distance of approximately 450 km could be traveled by paying roughly US$ 143. Since I haven’t done much ground travel involving rental cars in , I can’t say how they would charge but not that cheap, off course.
Anyways we stopped once for a short break outside . We went to a store for a hot drink and a little snake. The guy paid for what I took an extremely sweet drink which according to the sachet should have been Instant Coffee but all I tastes was sugar! The road was relatively well-maintained and mostly well-lit. The guy’s car, a standard Peugeot station was not a very modern and comfortable vehicle but was not very bad either. There was not excessive noise and the doors were sealed. We were a bit surprised that we were able to fit all of our luggage in but the car is roomy. Another thing which I had no clue was gasoline price. It is Rls. 10,000 for a litter now which make it roughly to US$ 0.36 per litter. The driver had a little in his tank and then purchased 35 litters before reaching which was supposed to take him to without refueling again, making his total cost of fuel some Rls. 72,000 which is approximately 22% of his earning.
The whole day then was spent on napping and eating, watching a little nonsense TV (Turkish garbage TV serial while dubbed in Persian!!!). I went for a walk in the evening and it was a surprise for me to see many of the businesses that I had seen more than 6 years ago in the neighbourhood, they didn't exist. I wanted to a little shopping but left it to time that we go together. I smelled a very good coffee aroma in a small coffee shop, something you never smell on and I guess that’s a different way of brewing a different bean. We will try it later.
(Photo: There is a Fig tree in the small backyard, full of fruit. Only a few of them are ripen. I tried a few and they are really good. The rest either are ripping or are birds' daily meal)