Perhaps There's Hope for You after all! 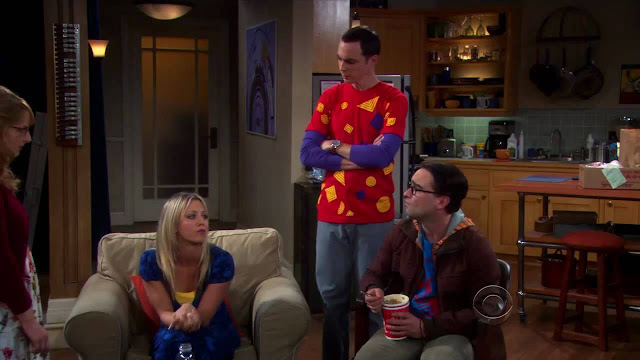 I had a short telephone interview today for a seemingly good position in the province. Telephone interviews are generally short because that's the first stage and the interviewer simply wants to see if the person even fits the position or how he/she presents him/herself. Besides that most of the telephone interviews are done by HR people who have no technical knowledge and it's easy, at least for me, to feed them everything! There was this only one position that I was interviewed for almost 3 years ago and it sounded like it was an arrogant, repulsive East European (as they mostly are. Yes! I am stereotyping) who interviewed me and questioned one of the things that I had claimed in my resume.
I didn't get that position, obviously, which was by the way a very good one but it was 3 freaking years ago and I'm not even thinking of that anymore.
It sounded that it was not a bad result at the end and the person said that he would arrange for a personal interview for possibly next week in the city that I would be working, if I was hired. I also told him that at my previous job I worked with the company and he had no reaction to that. The person perhaps have moved on because if they have someone, why would they hire another one. He not a bad person but kind of stubborn and I remember I had long discussions with him in regards to his work. He would resist as much and as long as he could and eventually would leave the conversation.
I'll see what happens. In the meantime I will continue applying, of course.
(Photo: In this still image from an episode of The Big Bang Theory, Penny, sitting on the chair, explaining to Bernadette, standing at the left side of the picture why Sheldon, standing in the center of the photo in red, sits where he usually sits! Sheldon's reaction to Penny's smart explanation is the subject of this post)
- July 18, 2019
Email ThisBlogThis!Share to TwitterShare to FacebookShare to Pinterest
Labels: Career