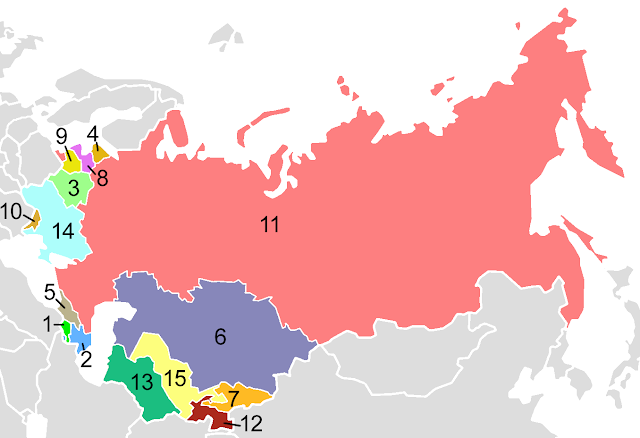 One of the classmates in the training center was a Russian girl. I was sitting next to her the very first day that we started our orientation. I shock hands with her and of course I immediately realized her background when I saw her name. She was a kind of girl who never backs up. A bartender with 8 years of experience who a little more than a year before had decided to give the training a try and I'm sure that she would finish soon and graduate. I had a few exchange or words with her because she was making too much noise and was talking too much crap but then we became friends despite our age differences. I was joking with her and I told her that she was my favorite lady!
Last week I received a message from her saying that she was missing me! By the way she was not bad looking but she was not beautiful either. She was very sexy though! A girl could be very sexy but not pretty or beautiful. She had a very smooth skin and beautiful dark hair that she always wore it ponytail and great body. She has one of the finest asses that I have ever seen. She once said that the bar she used to work for would not close until she would perform the last dance and I can understand why!
Anyways she send me a message a few nights ago saying she was missing me! I don't understand why a sexy young girl who is about to get a good job soon and is married, according to her, would miss someone like me who is much older than her, had been recently booted out of the training center, has no job and is at least 4000 Km away from her!
I suspect that was probably one of the guys using her telephone. My response as usual was very polite and friendly. I would love to have a girlfriend like that but I know it's impossible for someone in my position. Someone who is not experienced with women and is very careful. I can't imagine myself being under the control of her but at the same time I know that would be a good life because she's not a kind of girl whom things should be taught to her.
Russia has always been on the top of the list of the countries that I wanted to visit but it has not happened. I and The Pika were joking about that years ago! I still hope I can go there one day.
(Photo: The USSR was divided to 15 countries with Russia the largest indicated by number 11)
Career