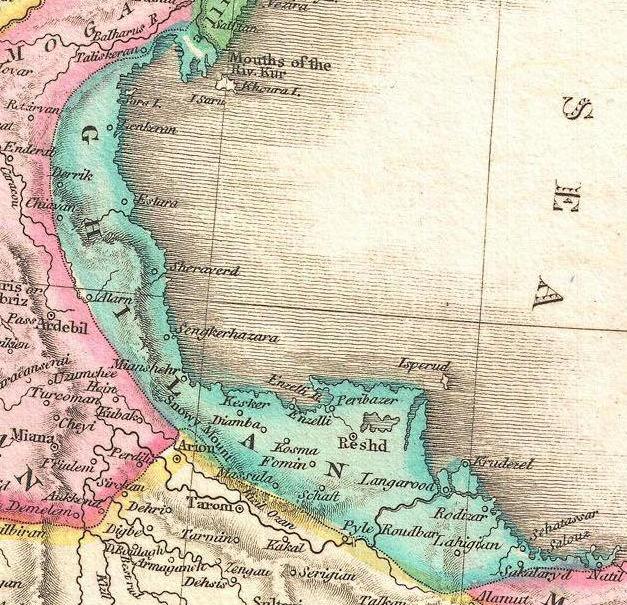 I and my ex-friend(!) Cyrus went to Rudbar, a small nice town nearly 65 Km away from Rasht, the capital of Gilan province in Iran, by bicycle, some 25 years ago. Considering I lived in Tehran my whole life before immigration, that was one of my best trips I have ever taken so far in my life. Almost 365 Km (227 miles) by bicycle, of course not in one day(!) and one way only.
How we did that is we first paddled to Qazvin a major city on our way and stayed a night over there and then the next day headed to Rudbar. I eliminate the detail here to make my point. but on the way back we decided to rent a car, and drive up the valley because we simply didn't think we could bike up! Rudbar is located on the bottom of a valley which Sefid-Rud (White River) is passing through. Going back to Tehran required us to peddle up the valley and we didn't see it in ourselves in those days to be able to do that! We hired a guy, after talking to the locals to just get us up the road. Cyrus asked me how would pay the guy and I referred to the strategic reserves! I had enough cash to not only pay the fella but also get us to home.
Now more than 25 years after those years which the country was still stable and habitable I am using my strategic reserves here! The difference is these reserves are being used while I don't know when they could be replaced unlike those years that I was employed! These strategic reserves of mine are divided to low reserves and high reserves and I have been using them both in the past two weeks since I came back from my unsuccessful training.
My strategic reserves while are good and help me to stay floated are quite similar to the US Strategic Petroleum Reserves! Considering the amount of consumption per day, those reserves only, as far as I know last for 35 days only, no surprise though, considering how much is consumed on daily bases!
But the story of how these reserves of the US is quite interesting which I may say later alongside the story of my trip to Rudbar.
(Photo, top: John Pinkerton the Scottish cartographer made this map of northern part of Persia [Iran's name at the time] in 1818. The town of Rudbar can easily be seen in this map of 201 years ago! In the map Rudbar is spelled Roudbar which is fine!)
Before Immigration Cycling Financial Food Friends