Roosevelt in Calgary after 71 Years! 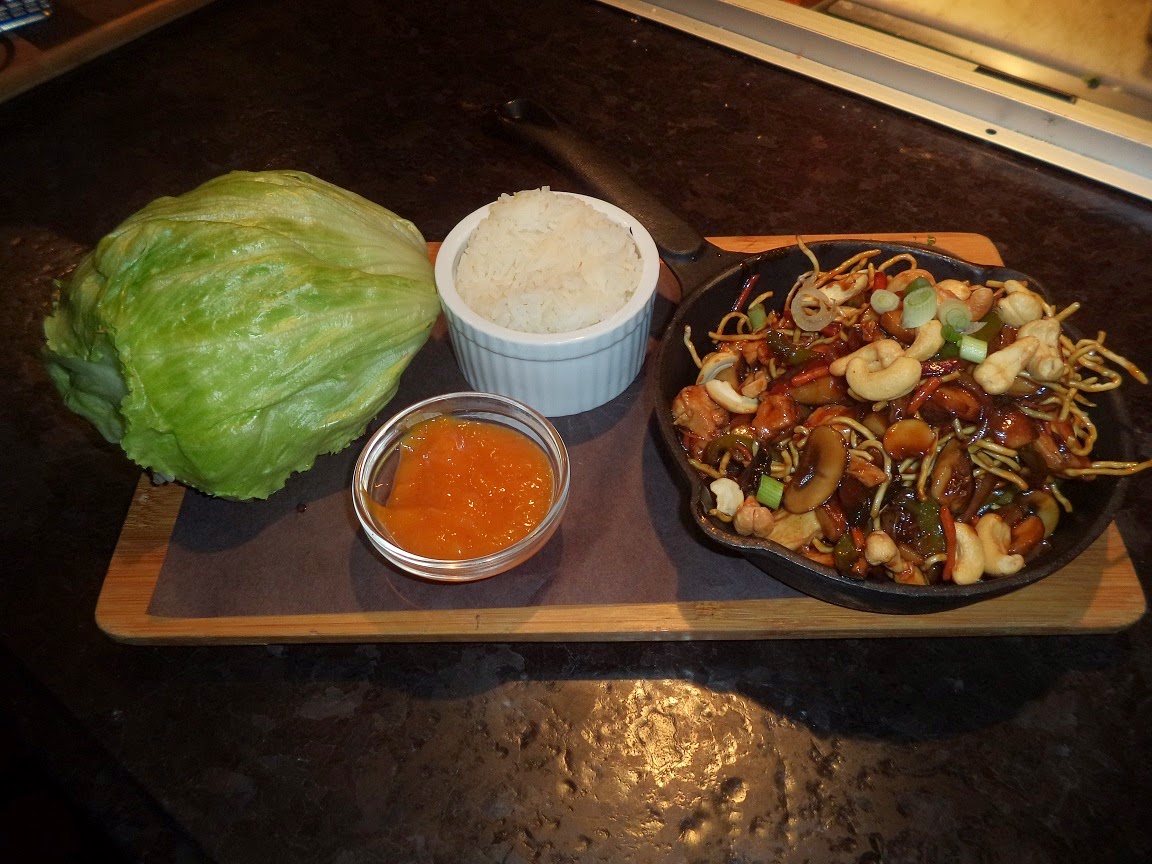 This weekend we tried something new which ended in a happy result. We went to Roosevelt in 17th Ave., SW for drink and dinner. Roosevelt is not new to the neighbourhood. They used to operate under Jack's name but when they renovated the whole place, they changed the name as well. I guess it was 2 years ago. Maybe 3. I'm not sure whether there's a relationship between this Roosevelt and the former presidents of the US, Franklin and Theodore Roosevelt but this one might not be as famous to outsiders. Even I, as an outsider, didn't know there were two presidents of the US named Roosevelt and the only reason I even knew there was a US president named Roosevelt is that him, Josef Stalin and Winston Churchill had a sort of conference in Tehran during the Second World War. According to the history documents, they gathered in Soviet Embassy in Tehran to discuss the ways to defeat the then Nazi Germany. That was 28-Nov-1943 surprisingly and almost 71 years before we went to Roosevelt Food and Drinks in Calgary! I don't know if there's any relationship between Franklin and Theodore but I do know that it was Franklin who joined the other two leaders in Tehran.
Anyways we didn't have to wait because it was a booked occasion and wine was on the table. A waitress took our orders and although I'm not a wine guy I have to admit that I enjoyed a few sips of Red Wine (which I don't even know the brand) and of course my single bottle of beer.
The atmosphere is nice and well-decorated and it had additional decoration for Christmas. The kitchen is an open one so you can see what they are doing and there are not nasty business, not many, I would say. Everything is made before your eyes.
For appetizer I ordered a sort of Pumpkin Soup which was good. I wanted to have Winter Salad as I'm a salad guy but The Lady advised against that citing its portion size but when other orders came I realized we were wrong. The salad looked very nice and the portion was appropriate for an appetizer.
There was a fine gap between the appetizer and dinner. I had Turkey and side items which again was fine in terms of portion. Here I can't be sure they prepared it in the kitchen. My guess on this one is that they buy it made, and they thaw it in microwave or something. I have made Turkey myself and

although this one didn't taste like a turkey just out of oven, I have to say that it was good. I don't know if there's any restaurant serving fresh out of oven turkey. Maybe a few upscale restaurants and during Christmas.
The Lady had Steak which she liked. There were fatty attached pieces that she simply cut them off.. Side items were Purple Potato, Asparagus and maybe other things that I could not see in the ill-lit place!
We had again a good gap between our dinner and dessert. The dessert was of course not from the desert but I was a bit surprised by the size of my slice compare to The Lady's. It's not a big fuss but she had two pieces and I had one but I'm going to assume that is how they serve. I have to add that I stayed busy with the Red Wine in between the dinner and dessert which gave me a satisfactory feeling.
The place was fully packed and I could barely see any empty table. It seemed overstaffed to me such as another restaurant the we were too I guess 2 years ago but they seem all busy. We might go back again if we are in mood of meaty food and booze and a nice environment and it's definitely recommended to Western food lovers (and even other food lovers as the restaurant serves other types of cuisines) and drinkers.
(Photo, top: A type of Thai Salad, I guess which is served with White Rice, Lettuce Head and some sort of Sauce. This was not part of our menu and I took it after talking to one of the guys but I would not have ordered even if it had been on the menu as I stopped eating Rice and most starchy foods long time ago but sure looks good and I'm sure tastes good as well. The sauce could be Apricot sauce but I'm not sure)
Food Politics Western Culture